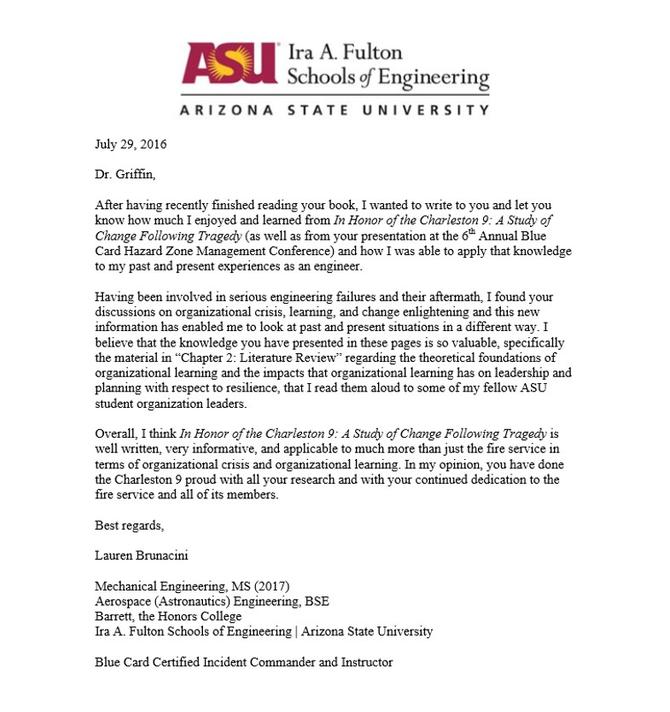 David with the Director of The Citadel's Daniel Library,

Colonel David Goble, on the day

In Honor of The Charleston 9

was placed in the Rare Books Room at this historical library. 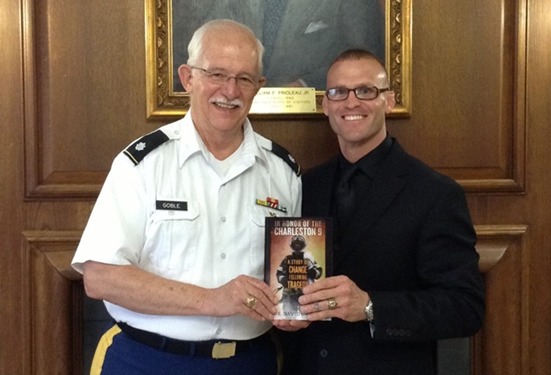 In Honor of The Charleston 9?

The Sofa Super Store Fire, one of the nation's deadliest incidents for firefighters since 9/11, marked the beginning of change. Change for people and the global landscape of emergency services. But how, specifically, did a fire department in South Carolina learn at the individual, team, and organizational levels following this tragedy, and consequently, institute the needed changes for organizational development?

After more than three years of in-depth research, Dr. David Griffin, the engineer on the first due engine of the Sofa Super Store Fire, studies how organizational processes and employee behaviors changed following a multiple line of duty death incident. The study centered on firefighters who officially responded on June 18, 2007.This is a scientific research study, not a story.

Change did come. Find out how the concept of organizational learning led to the changes, and how you can institute this powerful concept in your organization.

This study will save lives... 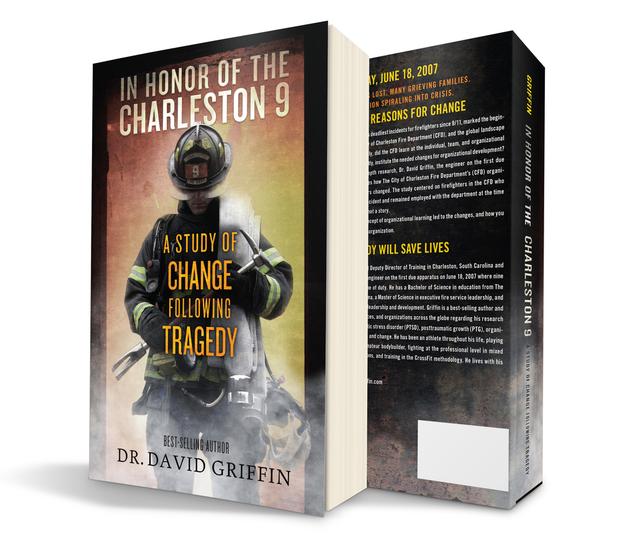