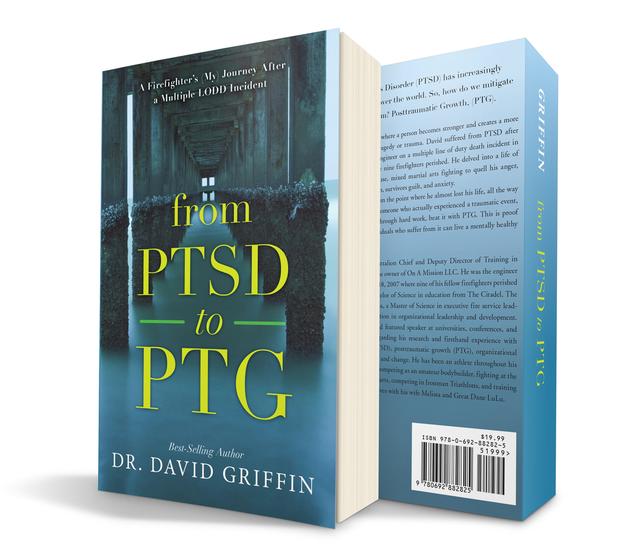 Post-Traumatic Stress Disorder (PTSD) has increasingly affected individuals all over the world.  So, how do we mitigate this growing problem?  Posttraumatic Growth, (PTG).

PTG is defined as a phenomenon where a person becomes stronger and creates a more meaningful life in the wake of tragedy or trauma.  David suffered from PTSD after his involvement as the first due engineer on a multiple line of duty death incident in Charleston, South Carolina where nine firefighters perished.  He delved into a life of alcohol and prescription drug abuse, mixed martial arts fighting to quell his anger, erratic behavior, sleeve tattoos, depression, survivors guilt, and anxiety.

Join David on his journey from the point where he almost lost his life, all the way to where he is today as an international speaker, author, instructor, and captain in the emergency services profession.  Learn from someone who actually experienced a traumatic event, was diagnosed with PTSD, and through hard work, beat it with PTG. This is proof PTSD can be overcome and individuals who suffered from it can live a mentally healthy and successful life. 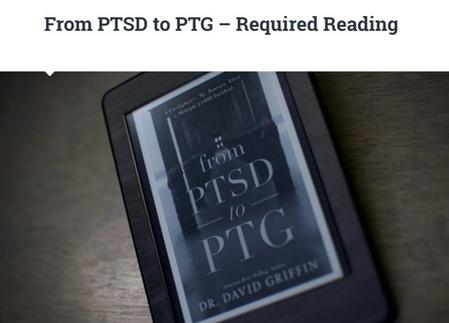 From PTSD to PTG?